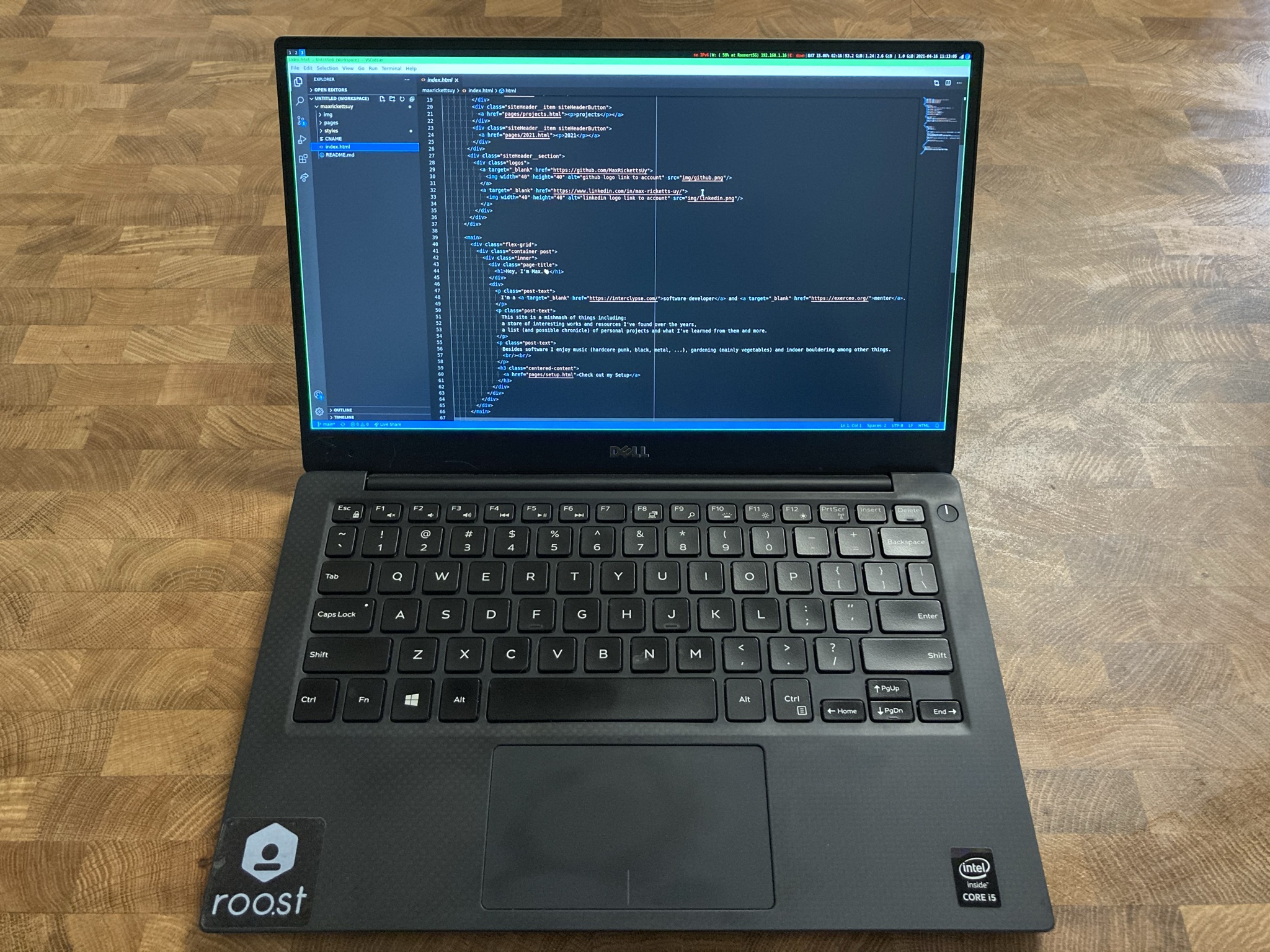 My desktop pc parts list can be found here.

For years I defaulted to using Chrome and later Chromium as it was always easier to install or came preinstalled on Linux distros.

After hearing about Brave on podcasts I decided to give it a try and have loved using it on my pc's ever since. I still tend to use Chromium and Firefox on older machines like my XPS 13.

In the last few years I've migrated to iOS after years in the Android ecosystem. I enjoy using Safari, but mainly use it because I prefer reducing my number of unused applications and since I can't uninstall Safari, I decided against installing a second browser on my phone; but if I could I would use Brave on my phone as well. Keep in mind that Brave provides rewards in exchange for viewing ads in the form of the the cryptocurrency BAT; but you can use Brave without accepting and collecting BAT.

Disclaimer: All content on this site relates to personal opinions/ experiences and does not reflect my work, employer and/or colleagues.